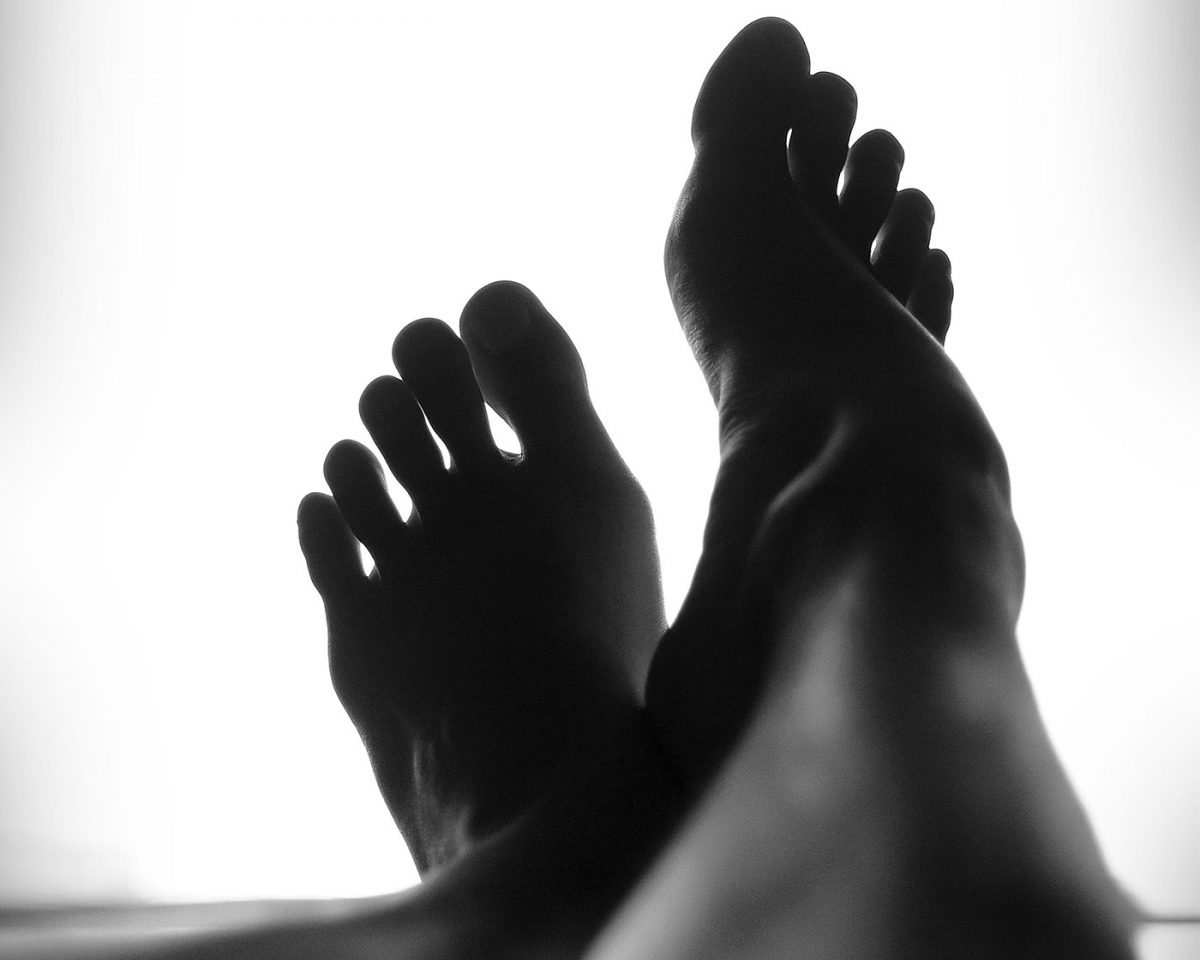 Of course the Neverlands vary a good deal. John’s, for instance, had a lagoon with flamingoes flying over it at which John was shooting, while Michael, who was very small, had a flamingo with lagoons flying over it. John lived in a boat turned upside down on the sands, Michael in a wigwam, Wendy in a house of leaves deftly sewn together. John had no friends, Michael had friends at night, Wendy had a pet wolf forsaken by its parents, but on the whole the Neverlands have a family resemblance, and if they stood still in a row you could say of them that they have each other’s nose, and so forth. On these magic shores children at play are for ever beaching their coracles [simple boat]. We too have been there; we can still hear the sound of the surf, though we shall land no more.

Of all delectable islands the Neverland is the snuggest and most compact, not large and sprawly, you know, with tedious distances between one adventure and another, but nicely crammed. When you play at it by day with the chairs and table-cloth, it is not in the least alarming, but in the two minutes before you go to sleep it becomes very real. That is why there are night-lights.

I’m selfish, impatient and a little insecure. I make mistakes, I am out of control and at times hard to handle. But if you can’t handle me at my worst, then you sure as hell don’t deserve me at my best.

Occasionally in her travels through her children’s minds Mrs. Darling found things she could not understand, and of these quite the most perplexing was the word Peter. She knew of no Peter, and yet he was here and there in John and Michael’s minds, while Wendy’s began to be scrawled all over with him. The name stood out in bolder letters than any of the other words, and as Mrs. Darling gazed she felt that it had an oddly cocky appearance.